Offering you the opportunity to read a little about my journey through the corporate corridors of my former life. Brought to you via my guest post on ‘Fiery Females’.

I am, without doubt, a feminist. I have subscribed to the belief in the social, economic and political equality of the sexes for almost as long as I can remember. My attitudes have been shaped by my upbringing, influenced by societal expectations and honed by life experience.

I was brought up to believe in equality and in women’s rights.

I grew up in the UK and as a child of the 70s and a young woman of the 80s, my generation’s older sisters had laid the foundations of feminism. Underpinned by new legislation in the 1970s, the Equal Pay Act and the Sex Discrimination Act, women were set on a more equal footing than ever before, but perhaps the biggest trigger for change was the widespread – and free – availability of the contraceptive pill in 1974, which… 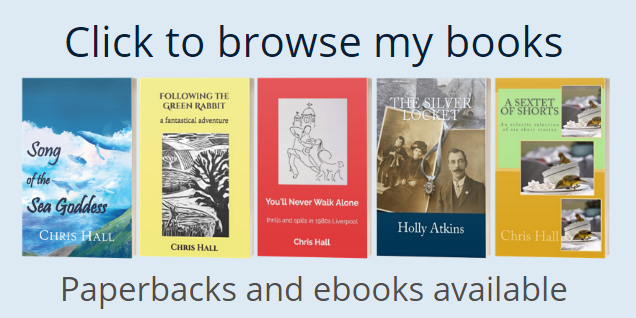