She sings along, only slightly out of tune
picturing pews of fresh-faced choirboys
with golden halo hair and snow-white surplices
wide-eyed and open mouthed

Smiling, she chops and slices
as the voices transport her
while her hands work busily
preparing for the feast

Now the warm summer wind drifts
through the open kitchen window
while wintery hymns
embrace her in nostalgia.

It’s my special festive tradition to listen to the carol service from King’s College Cambridge while cooking on Christmas Eve. This year will be no exception. Some particularly fond memories of mine come from the years when my husband had a bike shop and used to go out late on Christmas Eve to deliver the children’s bikes to their houses after they’d gone to bed, just like Santa Claus, while I made us a late supper of fishy treats.

Written in response to Sadje’s What Do You See #60 photo prompt.

Image credit: Shche-Team @ Unsplash
(The image shows an outdoor scene. An old fashioned radio is placed next to a couple of candles and a wicker basket. Behind the radio is a pot full of blooming red flowers) 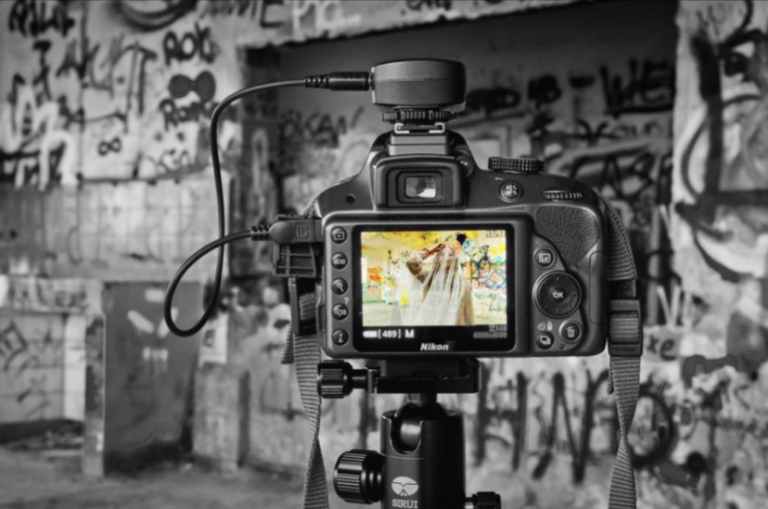 a façade over a pretty face.

behold the deceitful mask of time.

Written in response to Sadje’s What Do You See #36 photo prompt.
Image credit: Ariadne-a-mazed on Pixabay 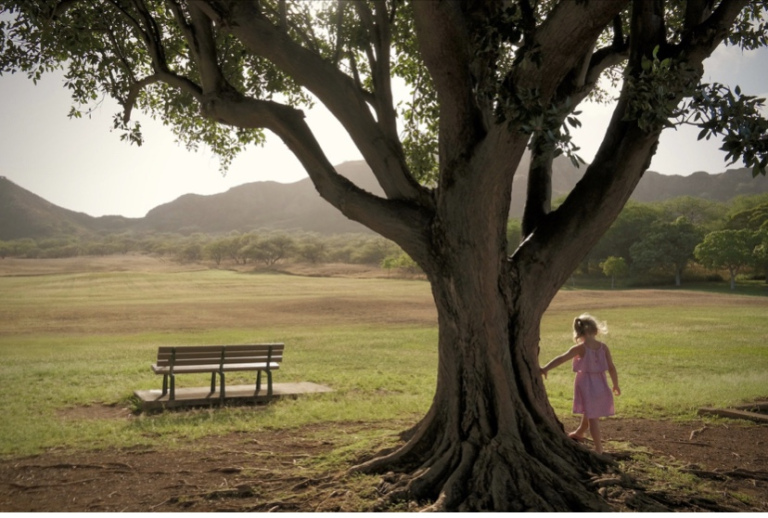 Little girl tiptoes round the tree

All tousled hair and sun-kissed limbs

I wonder, what became of me?

A life well-lived, a love fulfilled

Time ticked away, my heart was stilled.

But watch, my love, and wait for me

to tiptoe round that self-same tree.

Written in response to Sadje’s What Do You See #30 photo prompt.
Image credit: Majaranda on Pixabay

A smile creeps around the corners of your face,

a faraway gaze mists your eyes,

remembering the hugs and tears

with each of the little ones.

and fled the nest

But you hold on to those memories

they need them again.

Written in response to Sadje’s What Do You See #17 photo prompt.
Image credit: Lisa Fotios – Pixabay