She stands on the hot, hard pavement, inhaling the ozone-laden breeze. Her eyes feast on the tempting glint of lapping waves breaking gently on the crescent of white sand, which circles the foot of the flat-topped mountain rising from the shining city by the sea.

Here in the city, where two oceans meet at the southern-most tip of the continent, she remembers all the summers when the whole world, it seemed, flocked to the beaches where they bathed and frolicked in the clear blue water.

The beaches are empty now.

An army truck rumbles past.

To keep it that way.

Written in response to two challenges: 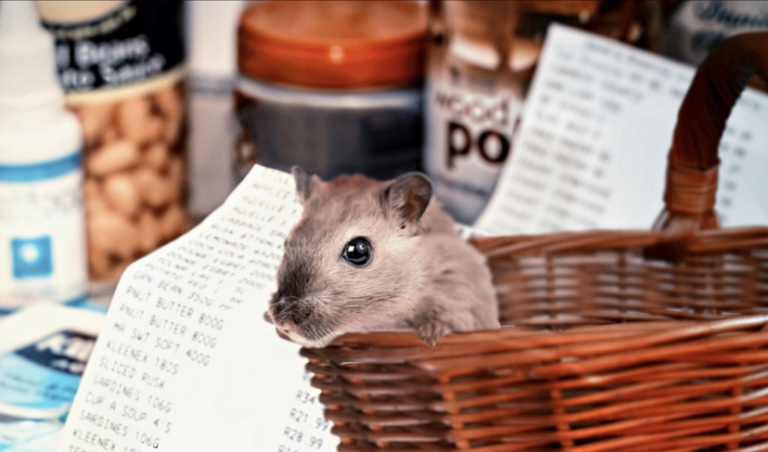 In the world of plenty
a few crumbs falling
from the rich man’s table
is enough to sustain
a little hungry mouse.

You bemoan the closure of
your favourite restaurant
the theatres and the bars;
all the absent opportunities
for late night fun.

Written in response to Sadje’s What Do You See #39 photo prompt.
Image credit: S Hermann and F Richter on Pixabay

We’re sorry that lockdown has got in the way

of the planned celebration for your special day.

No feasting or speeches or exchanging of rings,

but thoughts and good wishes and virtual things.

Raising our glasses to you as is the fashion,

just a sip or two since our booze is on ration,

to toast to the future when, come what may,

you’ll have a good one, despite the delay!

Photo credit:  Tom the Photographer on Unsplash and clipart.com