Sinead’s fear turned to relief then joy when, as the gloom lifted, she recognized the creature standing before them. It was the Hound of Hellidore. He who had saved her from the Minotaur back in the Maze of Mandoran. But hadn’t he been slain? She rushed to embrace him, but his resolute bearing restrained her and instead she bent down to pick up the Orb.

As she did so, it rolled beyond her reach. Sinead scuttled after it, scooping it up as it came to rest. Sinead straightened up, finding herself standing before a face, etched in stone, its expression contorted in agony. She stepped back in horror. It was the face of the Gatekeeper.

Sinead whirled around and found the Hound’s golden eyes staring back at her. He lowered his head and gave one sharp bark. Moonsprite pawed the ground. We must go!

Sinead flung herself onto Moonsprite’s back.

24 thoughts on “The Return of the Hound”

Due for release in January 2021 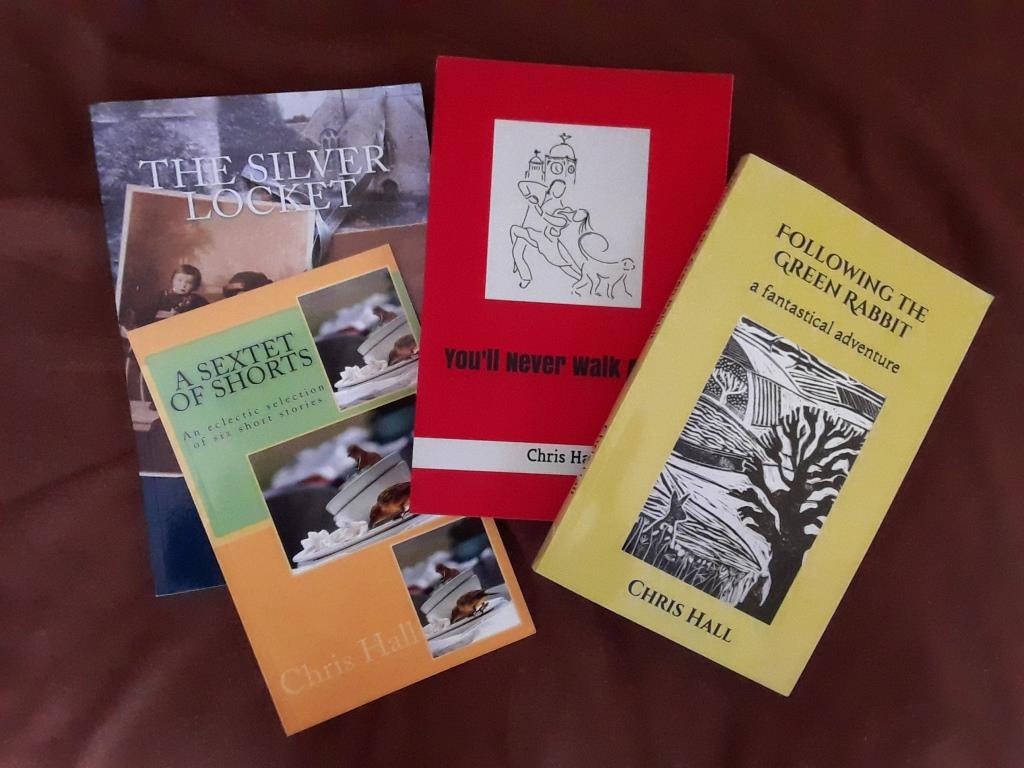