“What’s that noise?” yells Stevens over the resonating sound.

“Sounds like the Tardis.” I reply, still wondering what happened to the Borg Cube which a moment ago had been poised to assimilate our space craft.

“It’s the doctor.” I say confidently. “That’s who I just thought of. You know how it works.”

“Doctor who?” the boys turn to be, puzzled expressions on their faces.

I roll my eyes. “Yes, that’s right. Doctor Who. From the British TV series. You know, late 20th, early 21st century? Goes around space and time saving people.” I raise my eyebrows. “Like he might be able to get us out of this mess..?”

They shake their heads. Then their eyes slide past me, widening. I spin around in my chair to see the familiar blue box start to materialize. Relieved, I try to jump up from my seat, but the safety belt restrains me.

Suddenly the ship is rocked by a huge explosion. Over my shoulder the viewing screen flashes on, showing a ball of flames and massive pieces of dark black debris scattering across the void.

“Way to go!” cheers Stevens, leaning across the console to give Harris a high five.

So that’s what’s happened to the Cube. “How did you do that?” I ask.

“Hit the red button,” Harris indicates the joystick in front of him.

I turn back to see the Tardis start to fade. “Come back, Doctor!” I cry. “We need your help!”

“We don’t need help from some old doctor. We’re fine,” says Harris smugly. “I just blew up The Borg.”

“Er, I’d not be so sure,” says Stevens pointing at the viewing screen. 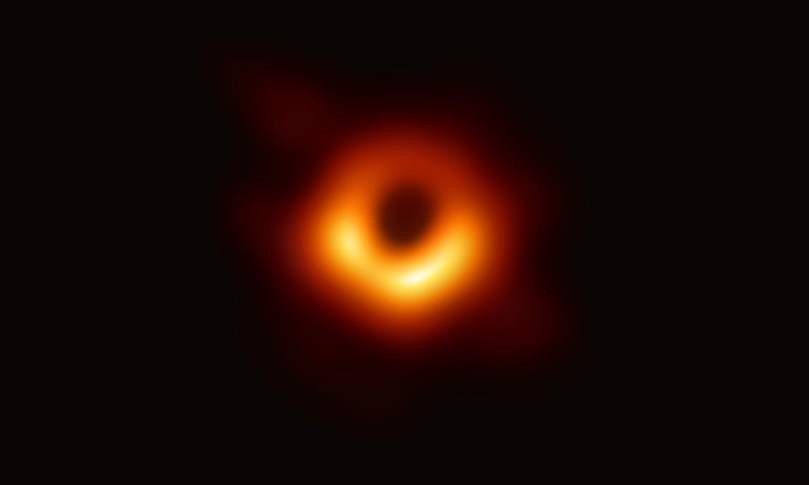 How will the Cadets escape from the Black Hole? And who imagined that??
Tune in next week for the next episode of Space Cadets!