Everyone fled for the old, deserted places; to the caves, the ruins and the ancient abandoned settlements. The cities had long gone; collapsed in on themselves. All modern infrastructure wiped out.

No-one understood why, but there was no longer anyone to ask or to explain. The politicians, the scientists and the specialists had long retreated into their state-of-the-art doomsday bunkers. Much good would it have done them. All technology had fried when the black hole came into view.

The inevitable came, although it took months. Quite a number of us survived. There had been long enough to prepare. But then the time came. The skies grew dark. There were flashing lights, the rushing of wind, a strange hollow feeling that seemed to gnaw on the soul.

When it was all over, we awoke to a bright new dawn. We opened our eyes, felt our limbs, went outside and looked at each other. Then we noticed. Everything was reversed like in a mirror. Our hearts were beating on the other side of our chests. It took a little getting used to.

We carried on, improvised. Crops grew. The water in our wells was sweet. Everyone felt good, younger by the day. We were more vigorous, more robust, we were quicker and stronger. And then we realised. We were actually getting younger, day by day. And the process was speeding up. What would become of us as we hastened to youth, to childhood and earlier?

Where were you before you were born?

8 thoughts on “The Other Side of the Black Hole” 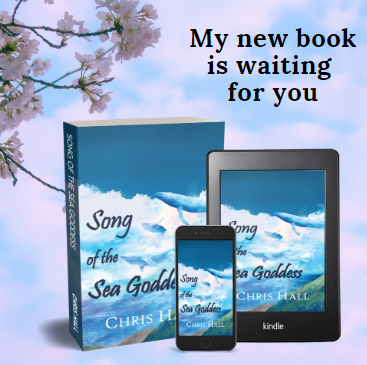